Home » Uncategories » WhatsApp Text Status Might Come Back as 'Tagline'

An important update from WhatsApp for its beloved users!!! Recently WhatsApp had launched a new status feature for its users, which replaced the old text form of status. This new update bought mixed reactions from its users. So WhatsApp is planning to bring back the old Status feature in addition to the new one.

With some screenshots from Twitter user WABetaInfo, it is noted that this new feature which is to be back will be named as ‘Tagline’. On its launch, users will be able to put up a message with text and emojis on their profile. 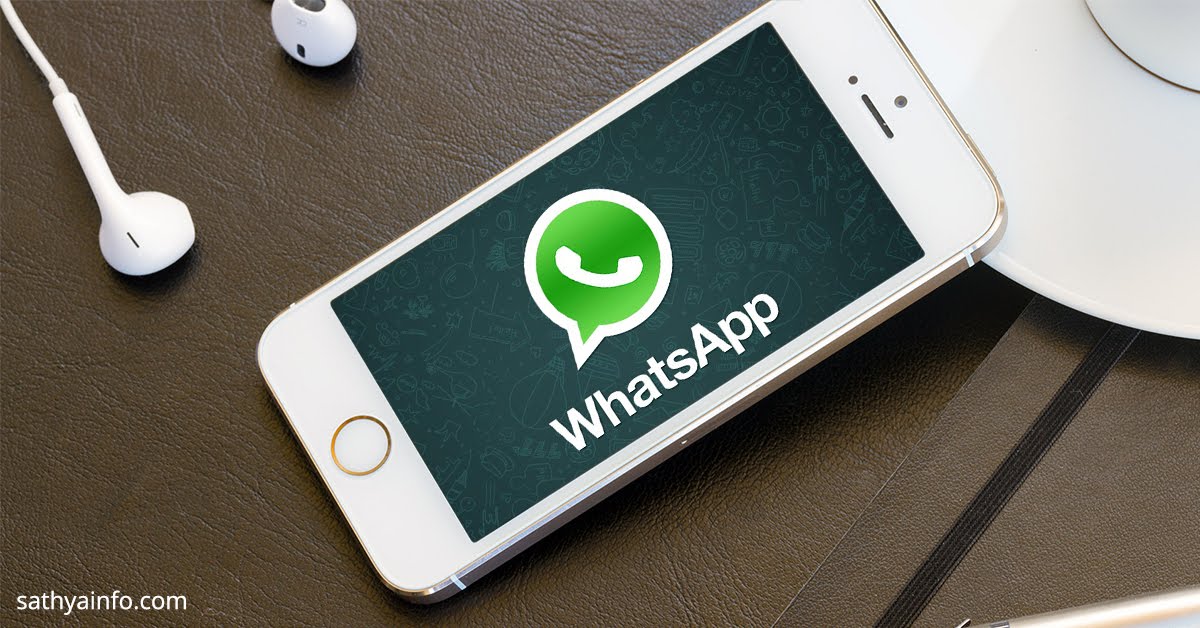 This Tagline feature has been noticed by WABetaInfo on the beta version 2.17.6.21 on iPhone, and beta version 2.17.82 on Windows Phone. Tipster has also made a note that Tagline feature will make its way to Android. Importantly, this feature is hidden as of now and it might or might not make it to the app ultimately.
On examining the disappointment of the users as their WhatsApp text statuses got replaced, the Tagline feature is processed to satisfy them. However, it might have been simpler for the company to just leave text statuses in their old form and introduce the new Stories-like status feature with a new name.